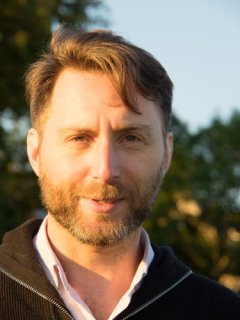 Simon Bliudze is a Research Scientist at INRIA Lille – Nord Europe. He holds an MSc in Mathematics from St. Petersburg State University (Russia, 1998), an MSc in Computer Science from Université Paris 6 (France, 2001) and a PhD in Computer Science from École Polytechnique (France, 2006). He has spent two years at Verimag (Grenoble, France) as a post-doc with Joseph Sifakis working on formal semantics for the BIP component framework. Before joining INRIA in 2017, he has spent three years as a research engineer at CEA Saclay (France) and six years as a scientific collaborator at EPFL (Lausanne, Switzerland).