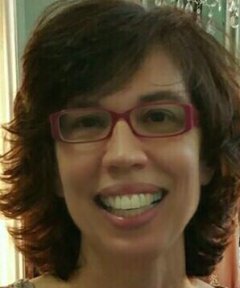 Natalia is full professor of software engineering with the Computing School at the Technical University of Madrid (UPM) since 1997.