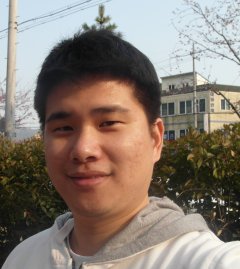 MyungJoo Ham, Ph.D., has been working in Samsung Electronics as a software developer after receiving the Ph.D. degree from University of Illinois in 2009. Recently, he has been developing development environment and software platform for on-device AI projects varying from autonomous driving systems to consumer electronics. Before this, he had worked mostly on Tizen as an architect and lead developer with responsibilities on Linux kernel, system frameworks, base libraries, .NET runtime, and so on. He has been a maintainer of a couple of Linux kernel subsystems and contributor of a few other open source projects.